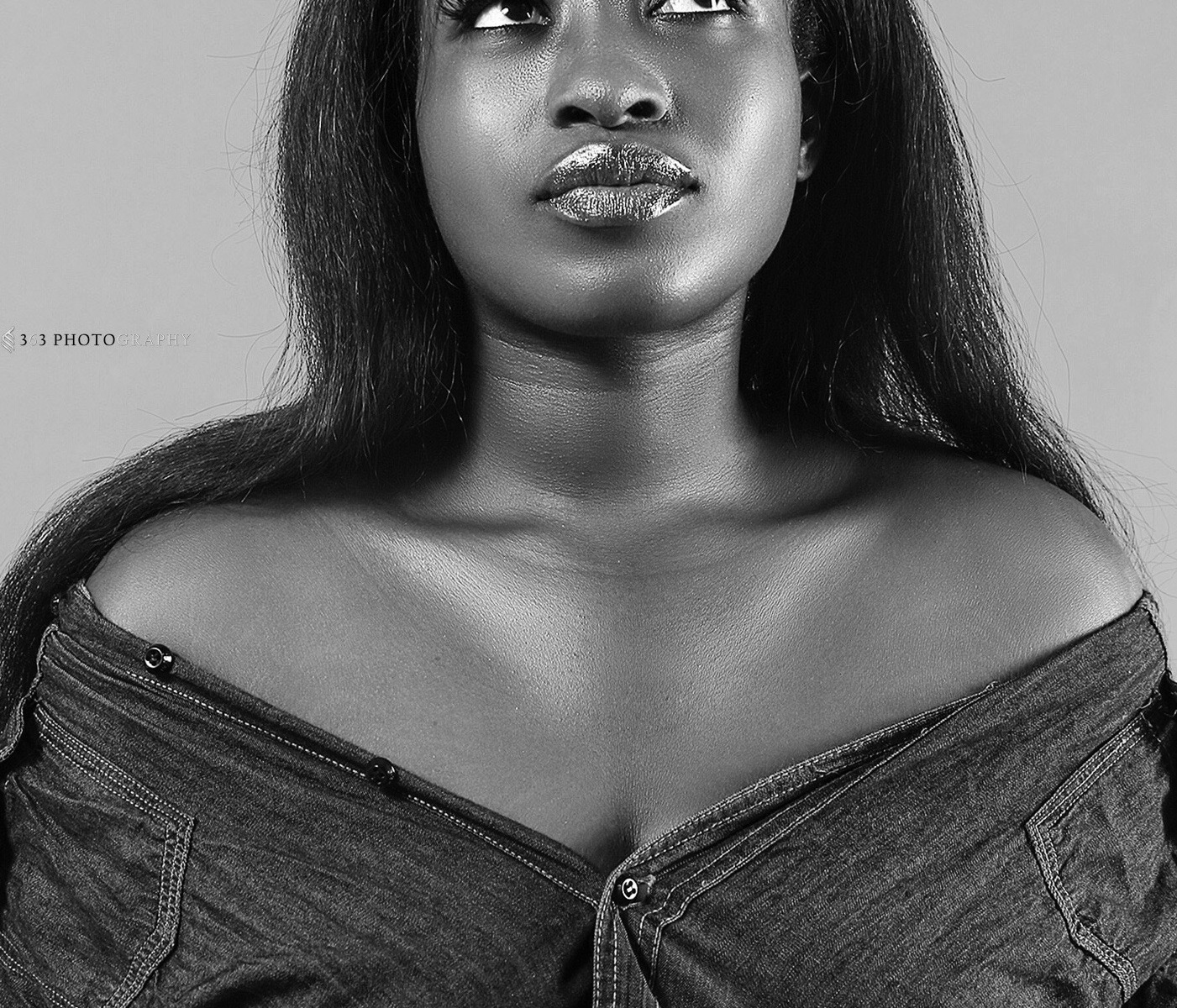 Her tired face reflected on the broken mirror and for a moment she felt like she had really shattered a huge part of Ene’s life. Sighing, she stands, walks back to the window that had been her favorite spot the past years. She could see the clear blue skies that held light, hope and freedom. She envied it as the memories of her daughter came flooding back…

In one of the beautiful,rising towns in Africa the story of Ene begins. I could envision the rising of the warm sun and its setting, with its orange glows in the skies, the misty atmosphere and the humid harmattan air that blows every evening in the land of her birth.
Life as a baby has been wonderful. Growing up to the resounding laughter in the big room, the tickling feel of her siblings’ fingers on her supple body and the sweet smell of the baby smothered on her body and face which lingers in the house all day long. The innumerable kisses she gets from families and friends who visit frequently.
And as she grows everyday she begins to feel the scorching heat of the African sun. At the same time she will begin to learn to live with the pains of being a girl. A girl who is outspoken, plays less and sneaks in storybooks to read in bed at night under the warm glow of the lantern as the dark quiet night lazily turns into morning.
And like an eagle her mind will rise high and she will look up with determination to live through each and wait patiently for the future…
As the years go by I hope her life won’t become tougher. I hope her father will not turn into a chameleon overnight, changing his colors, becoming a monster. I hope he will not start to hit her at the slightest provocation and eventually deflower her.
I hope he won’t become the foe instead of a protector.
I hope her mother will be brave enough to defend her ambitions. But I fear she won’t be able to as she runs into the dark to shed unseen tears as soon as the beatings start. She wouldn’t fight back thinking of the patriarchal society. She remembers a story often told by the older women to young girls about Onome who fled her home with her two girls because of incessant maltreatment, still unmarried and surviving the poisonous looks and whispers  from other women in the community. She wouldn’t even protect her daughter, no she is not that strong. “Onome is the strongest woman I know and I can never be her” she will conclude.

And soon she finds Ene curled in a fetal position on her blood stained bed sheets, shaking in tears. She stands at the doorway, tears streaming down her cheeks. She knows Olum, her son-in-law, with his cunning eyes and crooked smile has come for her little girl and he will keep coming. Then her heartaches begins and she is not able to stop the silent tears.

A season is come and gone.

Her father could not but wonder how that little defiant girl of some years ago is on the fast track of becoming a woman. He watches thoughtfully as her nubile body blooms like the orange trees whose fruity scents perfumes the morning air in the compound. Her father sees the rapid wideness of her hips and the increase in her breasts. He knows of Olum’s “visits” at odd hours but decides to keep mute about it because it all started with him. This is what happens in families, he keeps saying to himself. Their dirty linens are not to be washed in public. He will know what to do.

I feared her life will not be taken away from her when she clocks ten, as she is given out in marriage to one of her town chiefs- a tall bent man with shriveled skin, eyes that sink into their sagging sockets and gnarled fingers. She waves farewell to her mother whose tears freely flow down her cheeks as she watches her sunshine being taken away.
I hope the old chief, her husband will not treat her as a slave or expect wifely duties from her but have a change of heart and take care of her as his daughter. But I’m afraid he wouldn’t because he is a man.

And when the sun has set, the stars and the moon are out, when all is dark and quiet; the crickets chirp, the owls hoot and the toads croak, she brings out the bundle of books stashed in a hole near the wall, the books she sneaked in from her father’s house. She begins to read under the warm glow of the lantern every night.
I hope her husband wouldn’t know, so she won’t get beaten again for he knows she is gaining knowledge and power to become free. But one very night he comes in and sees her stooped over her books, he does the expected and throws out a punch to her face. The beatings begins.

Now she suddenly realizes what to do, escape! She knows her mother had almost lost it all. She’d lost her daughter. Ene used to believe that “ dying of a shattered heart” was an empty phrase. And now she is here helplessly as her mother fades away. Soon she will die and people will ask her what her mother had died of. Ene will answer that she had died of a shattered heart. These were usually her routine of thoughts after every episode of battering every night. To Ene, prevention of the realization of these thoughts will be better than dealing with the death of her mother. So at dawn, before the world awakes she leaves to her mother.

And her mother, though silenced through the years with suffering and pain, had anticipated Ene’s return. She lived in isolation and constant sorrow cast over her like dark shadows everywhere she went. Every day she waits up all night seeing Ene with her in the room, talking and laughing until they have to wipe tears from the corners of their eyes. All these makes her sleep even though she still anticipates that knock that will jostle her from the dreamworld and she wakes up to continue her reverie.

Now she’s walked  away from the beatings, pains and sorrows but the scars will never fade and she will never fail to remember what those years had done to her.

As the days go by she thinks about how many times she had wanted to give up, to end it all and then she’d remember the girl who will suffer the same fate if she does.

She’s the girl child who is the sacrificial lamb remembering how her brothers continued schooling while she was given away in slavery disguised as marriage. The one who must forget her dreams to please the society. The one who must bear the rage of the man’s anger.

Every morning Ene stands by the windowsill, looks out into the streets and there are little girls with plastics trays chipped at the edges on their heads hawking daily needs. Children whose choices and privileges of changing the world has been taken away from them. She looks at the scars on her arms, shoulders, and the scars hidden under her clothes and she wished her unborn little girl wouldn’t have had to live through that.

Standing behind her this morning was her mother, Ene turned and they looked at each other with pride in their eyes.

“I stopped being a child the day you sent me off to him”, she said.

10 Replies to “Beyond Her Pain”