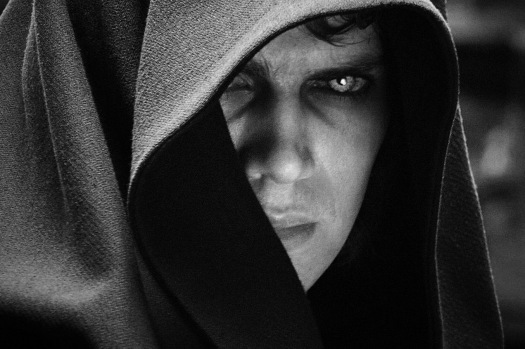 Evil: the appeal of the serpent
Each one of us is born with a trait of evil…my thought…
In my secondary school days, we did a literary analysis… one that I so much love…”Lord of the flies” by William Golding. The Evil inherent in man was the theme that moved me then…still moves me now… I do remember a few of the characters; young schoolboys: Piggy, Ralph, Jack and the others stranded on the island. Obviously no one would have thought those boys capable of the evil, harm and the damage they inflicted on themselves. One would literally take them as young, innocent and of course expect them to have had each other’s back following the maxim – ” United we stand, divided we fall”.
Although they see themselves as schoolmates, unconsciously they started acting out the evil in them. Jealousy and ambition crept in, mutiny and revenge grew resulting in destruction and death. The height and aftermath of the destruction on the island left even the Naval officers bewildered.
There is a thing about evil and humanity that seems to be inseparable. It seems to dominate all spheres of human existence, constructs and influences. Checking through time it seemed to have being the norm with good being the exception. And what makes evil rampart in our world is the fact it easily finds its place in man’s heart and an expression in man’s acts.
Justice: man’s attempt at rebellion
At his best Man is the noblest of all animals; separated from Law and Justice he is the worst – Aristotle
Man recognized how much the influence of Evil has grown and wanting to curb it; he created laws and tried to impose Justice but evil and man had become one. Eventually man bent justice to the whims of evil. An old Scottish saying goes thus the law catches flies but leaves the hornets to fly. Justice became another tool alongside money and power even religion couldn’t escape the clutches of this dominating wielder and in the end man loses his autonomy to the satisfaction of a greater master.
Conscience: the voice in the wilderness
At the tip of the resistance against the conquest of evil stands Conscience. Sophocles said “there is no terrible witness and no accuser so powerful as the conscience which dwells within us.” Conscience is that little voice that reminds us of our capacity to resist the pull of evil. It is also the harsh voice that rebukes us when we let go of innocence in the service of wickedness. There is a higher court than the courts of Justice it is the court of Conscience. It supersedes all courts – Mahatma Gandhi
Evil grows because man found a way to silence his conscience, he realized that if he ignored it enough then he would not hear him speak, more so that he thinks he has vanquished him, silencing him forever to never hear him speak again (hence we say the wicked has a dead conscience) but then to man’s utmost surprise, conscience can not be killed and will never be silent. It will always speak and no matter how hardened we become, it will always be there gnawing on our consciousness.
Choice: hard way, the noble way
The battle between Good and Evil runs through the heart of every man – Aleksandr Solzhenitsyn
Yes, there’s so much hurt in this world, so much hate, so much evil but! there’s always Hope. They say the grimmer the darkness, the brighter the light. All we have to do is Choose; choose to heed the call of good; choose to love; learn to forgive first ourselves and then extend that same forgiveness to others ; choose to listen to that little voice: our conscience.

13 Replies to “Evil, Justice, Conscience, and Choice : A discourse”